Conservatives and the Common Good of Capital and Labor

Of course businesses compete with each other. Some see more success than others. And some disintegrate as the result of competition. And they also cooperate with each other to shared needs in some economic process. This phenomenon has been called "spontaneous order." (For the classic illustration see "I, Pencil--My Family Tree."

Every business, however, essentially operates as a self contained cooperative enterprise. The success and financial well-being of every individual depends upon the success and financial well-being of the whole enterprise. It is in the interest of every individual that the business succeeds. This starts at the moment of hiring, when a business negotiates with a prospective employee over wages, hours, and job class. It continues during each employee's career with the company through training, promotions, and financial reward. It can end, however, when employee no longer supports the enterprise and leave it for another opportunity. (Or when the company perceives that an individual no longer contributes to the success of the company and terminates the employee's status with the company. ) Success is “the common good,” if you will, of the business.

The directors of businesses obviously try to cultivate a sense of the common good among everyone involved. That is why they rarely describe anyone as “employees.” These days directors of even the largest corporations refer to employees as associates, teams, or even as family. It is perhaps ironic that this development emerged after relations in the workplace of larger corporations became more impersonal than ever before. Most people today work for entities in which ownership has long been separated from management and policies are established in a company headquarters hundreds of miles distant from a particular business location. Even the nature of ownership itself has changed. Most people today work for companies owned by millions of shareholders.

Conservatives generally share this view of every business enterprise and its common good. While tensions and disagreements emerge everyday in the work place between “labor” and “management,” conservatives see these disagreements subsumed by the shared common goals of the company as a whole. Perhaps they emphasize “the common good” to a fault.

This is why they generally are lukewarm about unions. They exacerbate conflicting interests in a company by institutionalizing them.

And this is why they never seek to inflame. tensions in the workplace for political advantage.

For Progressives, however, the conflicting interests between “labor” and “management” present an opportunity to exploit the difference for political purposes. Labor disputes become opportunities to promulgate the idea of a war on labor or a war on workers--waged, of course, by conservatives and Republicans.

Below, an adaptation of the original essay.

Posted by RightDetour at 2:42 PM 2 comments:

Conservatives and the Common Good of Women and Men

Progressives, then, see society consisting of autonomous rights-bearing individuals which they group together under various rubrics of “common interest” such as gender, sexual orientation, ethnicity, and a host of others. Progressives believe—or at least say they believe—that such groups or “communities” live under siege by those who would take way their rights. Progressives pit every “community” against every other “community.” This way of thinking almost dispenses with “society” at all.

In contrast, most conservatives tend to overlook differences among individual Americans. Conservatives recognize that difference exist; they just believe that they was dwarfed in importance by the common interests that all individual or groups share.

We will take a look at several examples in separate short posts.

The recent example that stands out most is the supposed “war on women.” Progressives charge that conservatives not only oppose access to abortions, but also oppose access to birth control. “Opposing access” in this instance means refusing to require insurance companies or even tax payers to subsidize birth control. Sometimes Progressives spin the opposition as based upon religion. Other times they attribute it to sexism. Why any institution dominated by men—whether an insurance company, Congress, or the Supreme Court determine any individual woman's choices regarding birth control.

First, birth control and abortion are hardly issues that divide on the grounds of sex. Men find modern methods of birth control, including abortion, as almost as liberating for them as for women. No more unwanted pregnancies. No more financial support for an unplanned child. No more “shotgun weddings.”

Second, the progressive focus on birth control and abortion serves to narrow and minimize women. The horizons of most women extend beyond the narrow confines of reproduction services. Family budgets, national budgets, education policy, war and peace—all concern women as well as men.

This perhaps explains why liberals attract more voter loyalty among single women while conservatives attract more electoral support from married women. Single women perhaps are less apt to recognize the interests that men and women share. Married women, engaged in the cooperative enterprise of marriage and family formation, seem less susceptible to rhetoric about the “war on women.” 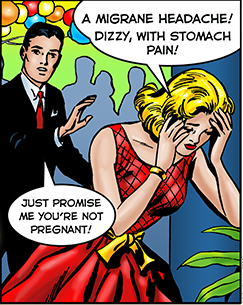 Like a cancer that will not go into remission, the Clintons keep coming back.

As a malady debilitating the  body politic, this particular disease is a strain of the oral variety--they just cannot stop lying and obfuscating. 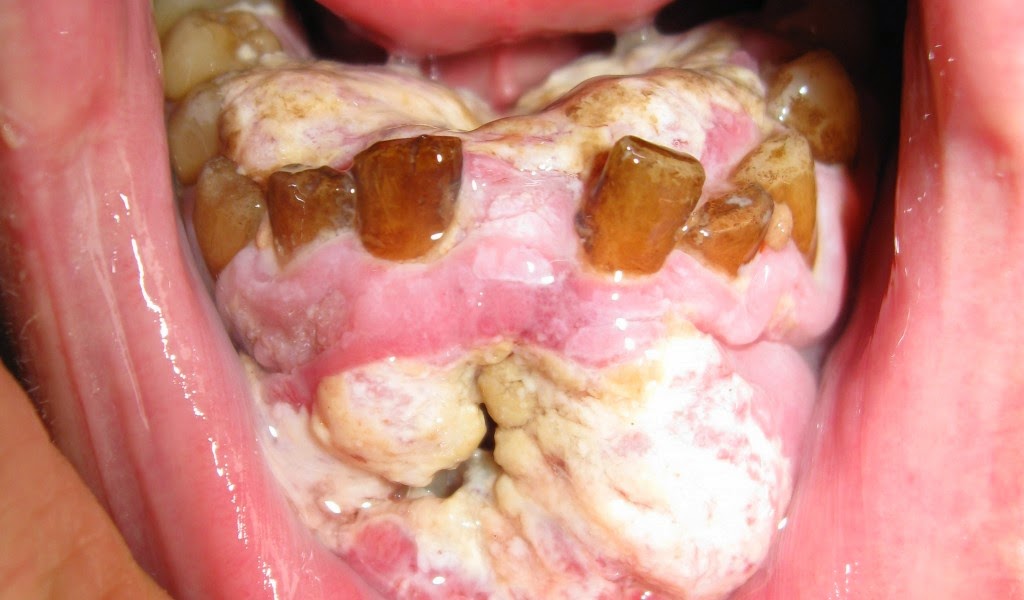 After delaying for several days to get her talking points in order, Hillary! Clinton finally answered--and dodged--questions about her use of a private email account on a private server for government business.

During the press conference, she claimed that she "opted for convenience" by using one device for both personal and government business. The "inconvenient truth," however, is that two weeks earlier at the Watermark Silicon Valley Conference for Women, she admitted to being a hoarder of sorts with electronic devices. According to Hillary!, she uses an iPad, iPhone, a mini-iPad, and a Blackberry.

If you can endure her phony cackling, you can watch the exchange here.

A spokesman for Bill Clinton, however, says that the former president has sent only two emails in his life. Story here.

And although the personal emails allegedly have been deleted, she insisted that the server on which the emails were stored will remain private and off limits to any independent investigator.

Hillary! assured the members of the press that the server is safely guarded by secret service agents. Of course, it is not through "breaking and entering" that  electronic data is stolen; it is through hacking.

Maybe there is nothing to this.

After Whitewater, Cattlegate, the so-called bimbo eruptions, and the preposterous claim that they were broke when they left the White House, however, it is difficult to believe anything they say anymore.

Theodore White once described Richard Nixon as a man who had told so many lies that eventually he found it easier to lie than to tell the truth--even when it did not matter.

It seems an apt description of that metastasizing malignancy from Little Rock--the Clintons.

Posted by RightDetour at 9:59 PM No comments:

Aristotle notes that “a state is a plurality, which must depend upon education to bring about its common unity.”

Although most conservatives see a natural unity in society, especially at the smaller segments of family and neighborhood, they acknowledge the plurality of individuals and their desires and interests. Conservatives believe, however, that the government, and its institutions such as schools and universities, should encourage unity among the citizens.

As seen in the last post, however, even in Aristotle's time demagogues attempted to stir up the poor against the rich. A cursory look at the headlines during the Obama administration shows how little has changed.

Class divisions are not the only ones, however, exploited by progressives in politics and the media.


There is always some kind of war going on against women, minorities, immigrants, homosexuals, unions, etc.


How much they really believe this and how much of it is simply political rhetoric is anyone's guess. Perhaps progressives themselves do not even know.

Posted by RightDetour at 7:47 AM No comments: